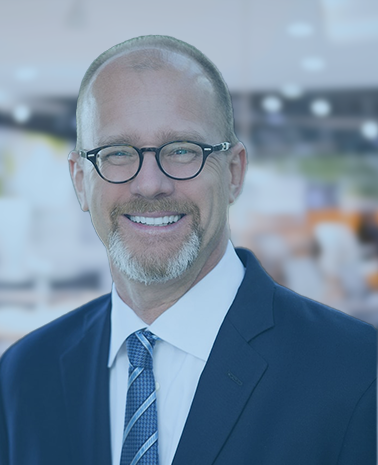 Chairman of the Board

Craig Nelson is Chairman of the Board of Nelson Family of Companies and Higher Growth Search.

Craig joined the Nelson organization in 2001 as General Counsel and subsequently served as CEO prior to becoming Chairman in 2015. He served for seven years as Chairman of Nelson Connects’ sister company iWorkGlobal until it was acquired by Velocity Global in 2021. He has been named one of the 100 Most Influential People in the Staffing Industry by Staffing Industry Review.

Admitted to the State Bar of California in 1990, Craig earlier spent seven years with the Criminal Division of the California Department of Justice and three years as a litigator with the Law Offices of Bowles and Verna.

Craig also serves an Executive Coach and Strategic Advisor to family businesses. He is a current board member of Overaa Construction and strategic adviser to Cartelligent.

Highly involved in the community, Craig served as Chair of the North Bay Leadership Council and is a member of the Executive Committee. He earlier chaired the American Heart Association’s Executive Leadership Committee of the 2011 North Bay Heart Walk. He was Chair of the Marin County Workforce Investment Board and is a former Board Member of the Marin Economic Forum. In recognition of his community service, Craig is the recipient of both the Spirit of Marin and Spirit of Sonoma awards.

Craig earned a master’s degree in law from the University of San Diego, a Juris Doctor from Hastings College of Law, and degrees in Business Administration and Economics from California State University, Chico.

Whether you’re looking for an employment partner to find your team’s next superstar or want to find your next big role, the Nelson Connects team is here to help.